It is amazing, that when you do the slightest traffic violation, when your payment towards your VAT Filing is delayed for a day, when your employee’s Emirates ID Renewal crosses one day after the granted grace period, you get Fine and Notifications through SMS, but when hundreds of 1 Ton and 3 Ton Trucks are plying the Roads of Dubai with Vehicle Graphics just stating “ Movers & Packers” without mentioning the Company’s name, offering illegal Moving, Packing and Shifting Services , of Home and Office, there appears to be No Authorities to stop them as if there where, their numbers will not keep increasing, News Reports will appear about the Crack down on their Operations, Arrests, Confiscation of their Vehicles which are in most of the cases are licensed to offer just Transportation Service on “ FOR HIRE” basis. If this menace is not stopped, it will not only damage the Service Providers who legally offer the Removals and Relocation Services, through a Licensed Business, Premises, Vehicles, paying all the Government Charges and VAT , but also the Image of Dubai and the Safety and Security of the general public. To establish the above point, let me share with you the following:


1. Business Card collected from an Illegal Mover which states only a Name, Contact Number and Services being offered:

2. Photos of the Trucks offering Illegal Removal and Relocation Services 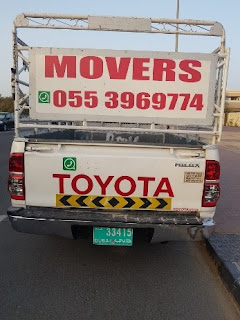 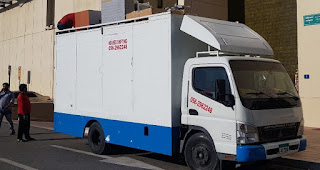 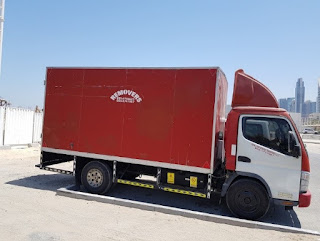 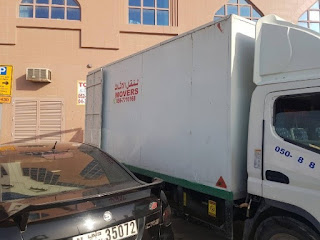 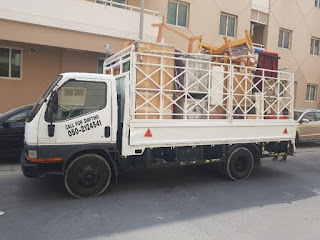 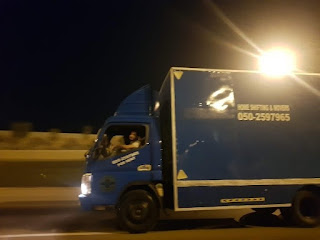 3. Paper Flyer which just mention a Contact Telephone Number and the Services offered which include Dismantling  & Fixing of All Furniture & House Items  ( These Flyers are posted on the Walls of numerous buildings , on the Lamp Posts and Dropped at the Door of the Flats and Villas around Dubai

Let us hope that Authorities will act and help and support all the Service Providers offering Relocations and Removals Services in Dubai , legally, paying all the Licensing, Fees, VAT and all other charges which is beneficial to the Country and its Residents. 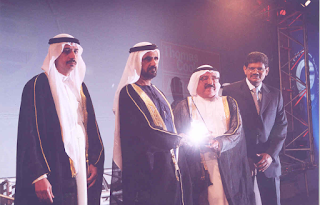 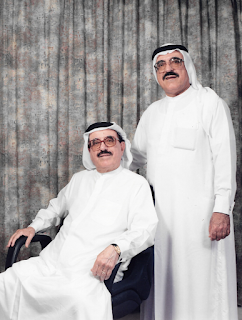 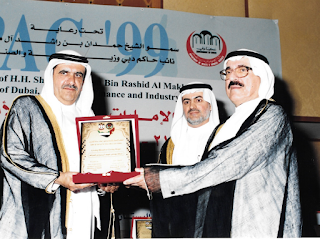 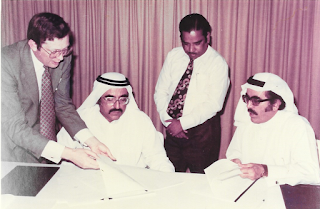 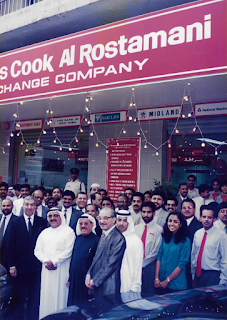 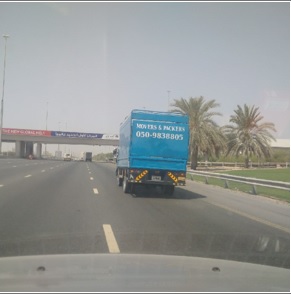 What You Need to Know About SOLAS and the Container Weight Requirement
With effect from 01st July 2016 the new SOLAS regulation for verifying the weight of freight containers loaded on board vessels under the regime of SOLAS has come into force.

What is the SOLAS Convention?
Initially adopted in 1914, the International Convention for the Safety of Life at Sea (SOLAS) is generally considered the most important international treaty concerning the safety of merchant ships. The first version was adopted as a response to the Titanic disaster with subsequent versions of SOLAS adopted throughout the years. The SOLAS Convention specifies minimum safety standards for the construction, equipment and operation of ships.

The SOLAS Container Weight Verification Requirement
The International Maritime Organization (IMO) has declared a container weight verification requirement within the SOLAS Convention. Effective on July 1, 2016, with a transition period through October 1, this requirement states that an accurate container weight must be provided prior to loading upon an ocean vessel.
This container weight mandate is a result of recent instances where inaccurate weights have contributed to maritime casualties and capsizes. Incorrect container weights also result in dock worker injuries, container stack collapses, cargo damage and environmental devastation. As ocean vessels increase in size, the accurate weight is increasingly important to avoid larger scale incidents that might result from unreliable container and vessel weights.

In the UAE, all major shipping lines have alerted the Freight Forwarders including DULOG which, apart from having a very large Division of Removals & Relocation, also have large Freight Forwarding Division, about the need to declare the actual  physical Weight of the Cargo, while intimating the Cargo Manifest and BL details to the shipping lines, under the Mandatory VGM Declaration, which has come into effect from 1st July 2016 . They have also warned that if there is difference between the Declared Weight by the Shipper /Freight Forwarder and the VGM notified to them internally by the Port Authority , then the cargo will not be included in the Load List. The Industry is depending on the Private Weight Bridge Operators located at various part of the country for the weighing which involves two processes, first, taking of the Trailer Weight with empty Container and the second the Trailer Weight with the Container loaded with the cargo. This VGM requirement has resulted in additional cost which ranges between USD 10 and USD 15, and waiting period for the Trailer to Gate-In to the Port , especially those that are carrying containers which are   being exported to  countries like Kuwait, Syria, Iran Iraq etc., which involves Inspection of the Container at Origin Ports in the UAE.
Some of the Private Weight Bridge Operators located in Dubai are as follows:
1. AL BADAWI GENERAL TRADING CO. Location : Aweer, Dubai.
2. ALPHA EMIRATES CO. Location : Al Quoz, Dubai
3. ACICO INDUSTRIES . Location: Jebel Ali Free Zone, Dubai.

Putting aside the additional, costs, processes and delays, DULOG whole heartily welcome this new SOLAS regulation AS IT IS MEANT TO PREVENT LOSS OF OR DANGER TO LIFE AT SEA, DANGERS FOR THE ENVIRONMENT AS WELL AS TO PROPERTY AND ASSETS. SEVERE ACCIDENTS AND LOSSES HAVE TAKEN PLACE IN THE PAST DUE TO MIS DECLARED WEIGHT OF THE CONTAINERS
Posted by Aman at 3:50 PM No comments: